Rover began service to the public in April of 2007, providing comfortable and convenient bus transportation for the citizens of Murfreesboro along eight routes throughout the city.

During August and September of 2006, the City of Murfreesboro held a city-wide contest to find a name for its public transportation system, offering a grand prize of $400 in gift certificates, a free year's pass to ride the system's buses, and the person submitting the winning entry would be the first to ride the new transportation system. The purpose of the contest was to involve the community and create some excitement and energy around public transportation in Murfreesboro.

A panel of citizen judges reviewed hundreds of entries based on the criteria of creativity, uniqueness, applicability to Murfreesboro, ability to create visual interest and overall viability as a name. They chose the name "Rover," submitted by 4-year old Savannah Leigh Bowen, because they liked the double entendre aspect as applying to movement as well as to the visual aspects of being able to use canine attributes like a friendly puppy or paw prints as icons. 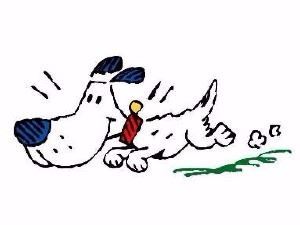