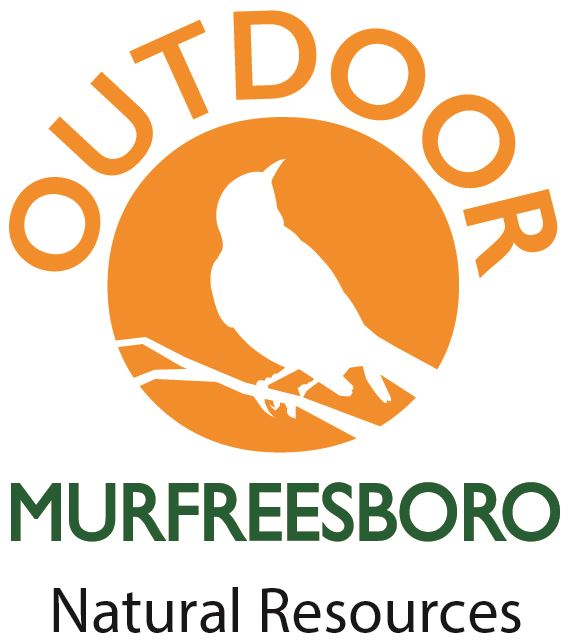 Natural Resource Management is the active care of major natural resources such as land, water, forests, wild flora and fauna. The sustainable management of these resources strives to:

The Murfreesboro Parks and Recreation Natural Resource Division works on many projects that meet these needs.

Murfreesboro is set in one of the most biologically diverse regions in North America. OMNR manages natural spaces that reflect this diversity along Murfreesboro's 15 miles of greenway, at Murfree Spring Wetlands, in the 275-acre Barfield Backcountry, at Nickajack/Black Fox Spring, Oakland/Sinking Creek Wetlands, Horseshoe Glade Natural Area at Siegel Park, among other sites.

Projects are underway at Old Fort Park, Murfree Spring Wetlands, and Sinking Creek Wetlands at Oaklands Park, where we are replacing exotic invasive plants with locally native (indigenous) species, providing habitat for pollinators, and working to capture trash before it washes into the wetlands.

Where We Live: The Central Basin

Murfreesboro is nestled in the heart of Middle Tennessee in the physiographic region known as the Central Basin - one of the most ecologically diverse regions in the United States. The climate and other natural forces working over millions of years on the underlying limestone karst geology of the Central Basin have produced an ecosystem that supports a vast variety of plant and animal life, and a number of species that live here are found nowhere else in the world!

Nature is not static. Left alone, plant and animal communities have natural cycles, composition shifts, and dynamic interactions and interdependencies. However, nature in populated areas is not left alone and things can get seriously out-of-balance as natural processes and relationships are interrupted or influenced, directly and indirectly, by human activity. Our job is to mitigate those impacts, replacing natural forces that keep things in balance with stewardship that mimics them.

Three big conservation challenges in and around Murfreesboro (and well beyond!) are invasive plant and animal species, vegetation changes due to long-term fire suppression, and the impacts of urbanization and loss of agricultural land. Combined, these factors degrade habitat for countless native plant and animal species, decrease biodiversity, and diminish natural processes essential to ecosystem health.

Plants, animals, and pathogens that are native to other parts of the world often don't have natural controls (other organisms or environmental factors that keep their population in check in their native range) in areas where they are introduced. They arrive as landscape plants, in ballast water from freighters, in the pet trade, as packing material, and a myriad of other ways. Not all non-native species are invasive, but those that are - through explosive reproduction in disturbed areas, lack of natural controls, and aggressive use of resources - can out-compete indigenous (native) species that are part of our local ecosystem, disrupting ecosystem function and replacing native species over vast areas.

The best way to avoid invasive species issues is to avoid introducing potentially invasive organisms in the first place:

Once the cows are out of the barn, so to speak, and an invasive species is firmly established in an area, control methods vary by species, severity of the infestation, underlying ecological considerations, and other factors. For problematic plants, control measures include removing them by hand, with a forestry mulcher, with herbicides, by controlled burns, or some combination of these methods. Invasive animal species can be even more challenging to control given their mobility and, often, their ability to conceal themselves. Control methods include trapping or netting, pesticide application, and removing and destroying infested plant matter. Biological controls are also available for some major pest species of both plants and animals.

OMNR has several restoration projects, ongoing volunteer activities, and initiatives to address these issues in our city:

Fire suppression in natural spaces leads to an impenetrable tangle of woody vegetation replacing the patchwork of vegetative types that supports a wider variety of wildlife species. Generally speaking, a diversity of plant species in a mosaic made up of shrubby thickets, forested areas, and open areas with herbaceous plant cover provides suitable food and cover for the greatest diversity of wildlife species.

OMNR is developing prescribed burning plans for areas where it is practicable. Obviously, burning is not an option for many places within the city limits. In those places, we work to control woody vegetation overgrowth and fuel build-up by bush hogging, spraying, and - with the help of volunteers and community partners - manual removal of invasive plant infestations.

The rapid growth and urbanization in Murfreesboro and the surrounding area in recent years has impacted our local natural systems and plant and wildlife communities:

There are, indeed, many challenges! Your Outdoor Murfreesboro Natural Resources team works to address these issues with restoration projects, defining and managing parks natural areas, and MIPP: the Murfreesboro Indigenous Plant Project. We welcome your help!

Murfreesboro's Natural Resource Division offers many volunteer activities in the great outdoors throughout the year. Come help us care for Murfreesboro's wonderful natural setting, get some fresh air, and meet others who share your enthusiasm for nature. Learn more 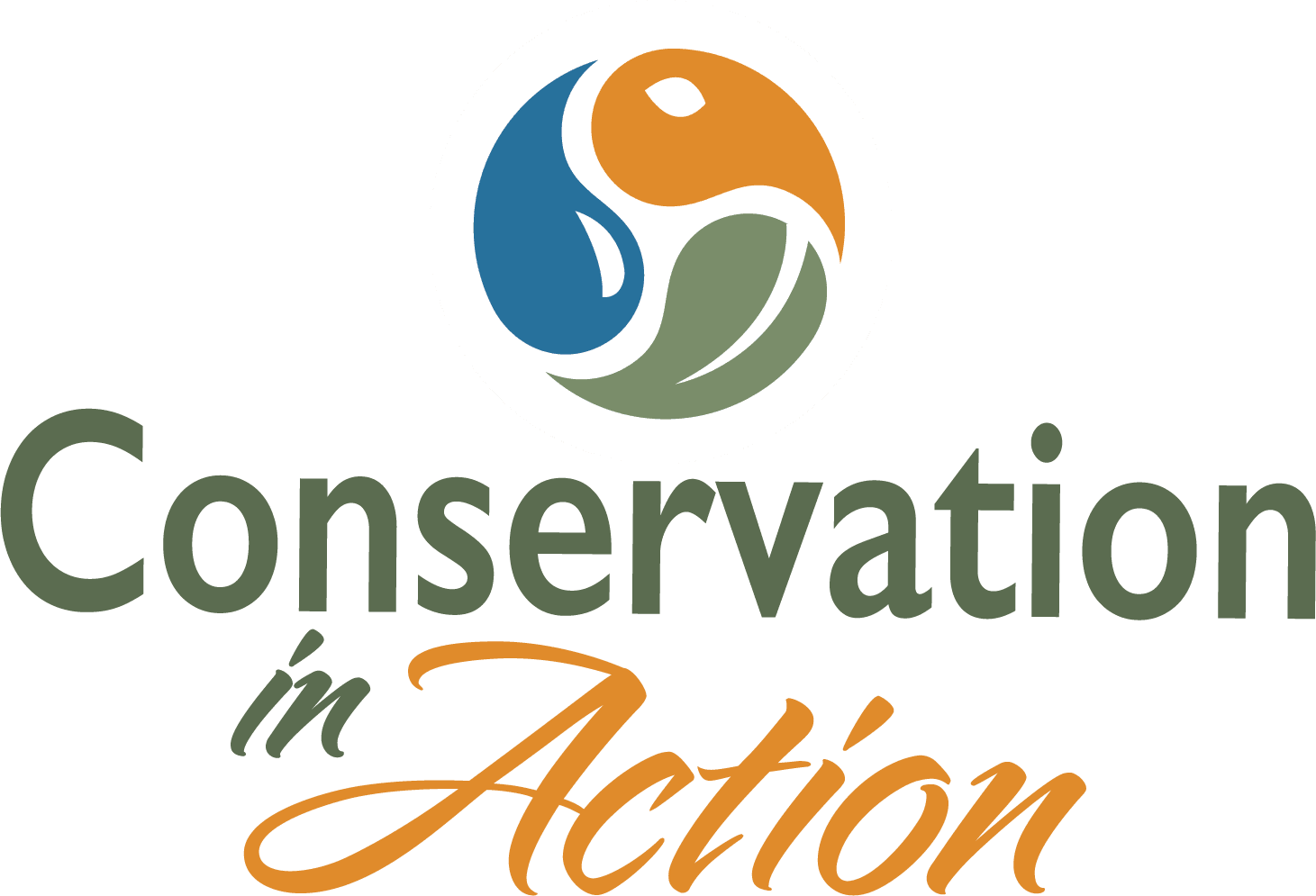 Civic groups, individuals, non-profits, and other branches of Murfreesboro City government are working independently and collaboratively to care for the city's natural setting and systems. Learn more about what they're doing, and see what aligns with your interests. "Many hands make light work." Learn more